Vertex is proud to announce this year’s Vertex Science Leaders Scholars — Chiruza Muhimuzi and Mykayla Smith. They will both receive a four-year, full scholarship to pursue their dreams of a career in medicine.

Established in 2014, the Vertex Science Leaders Scholarship is a four-year, full scholarship that enables Boston Public School students to pursue a STEAM-related course of study at any University of Massachusetts campus. Vertex has awarded 15 scholarships to students since then, and several students have gone on to launch their careers in the life sciences industry. Hear from some past recipients in this video.

Vertex has a long-standing, first-of-its-kind collaboration with Boston Public Schools, and this year’s scholars are no strangers to Vertex’s Learning Lab in Boston. Both Chiruza and Mykayla have been visiting the Learning Lab throughout high school — in person and virtually — most recently as summer interns through a paid High School Summer Internship program for the second year in a row. As our Director of STEAM Education Melodie Knowlton puts it, “there’s nothing more rewarding than watching students’ eyes light up as they explore STEAM through hands-on experiments. And when these same students begin to think about the possibility of pursuing a career in STEAM, it’s even more powerful.”

While there are several Vertex programs aimed at inspiring students to love science and supporting them throughout their education, the Vertex Science Leaders Scholarship program is one of the most important components to help students succeed in a STEAM career. Because for underserved students, the journey toward a fulfilling future in STEAM is often marked with challenges — including tuition costs, lack of role models and difficulty in finding relevant work experience.

In addition to financial support for tuition, fees, housing and books, the scholarship includes special access to our college internship program every summer the students are in school, allowing them to gain work experience and build a network of relationships with Vertex employees. These are critical factors to set up students for success in school and in their careers. Vertex also partners with Bottom Line, an organization that provides mentoring and support to students before, during and after college. 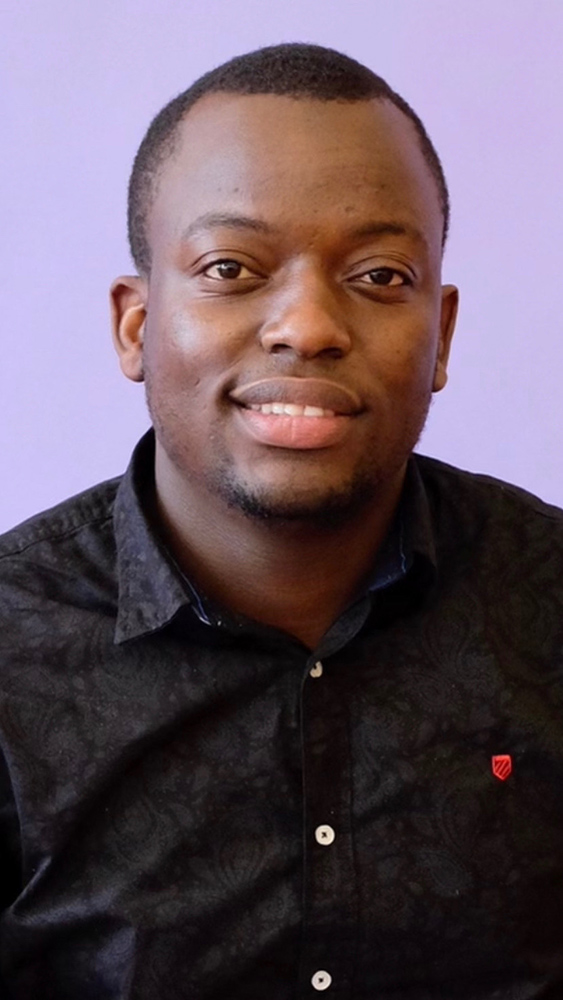 Chiruza, who graduated from Boston International High School in the spring, is looking forward to majoring in biology as he pursues his dream of becoming a doctor.

As one of the two recipients of the Vertex Science Leaders Scholarship, his education at the University of Massachusetts Amherst will be financially covered by Vertex. To Chiruza, this scholarship meant everything, and he was excited to return to Vertex as an intern this summer. “I never expected myself to have this opportunity,” he said. “I’ve felt connected to Vertex from the first time I entered the building. I feel like I belong here.”

This scholarship puts Chiruza one step further to fulfilling the dream he’s had since he was five. After growing up in both the Democratic Republic of Congo and Uganda before moving to the United States in 2019, Chiruza’s drive to work in medicine — and his motivation to help others do the same — started from a young age.

In 2014, he started his own organization in Uganda called “The Hope of Motherland” to help children ages five to seven to attend school. His passion for helping educate underserved children demonstrates the leadership skills that will help him succeed in college and beyond. 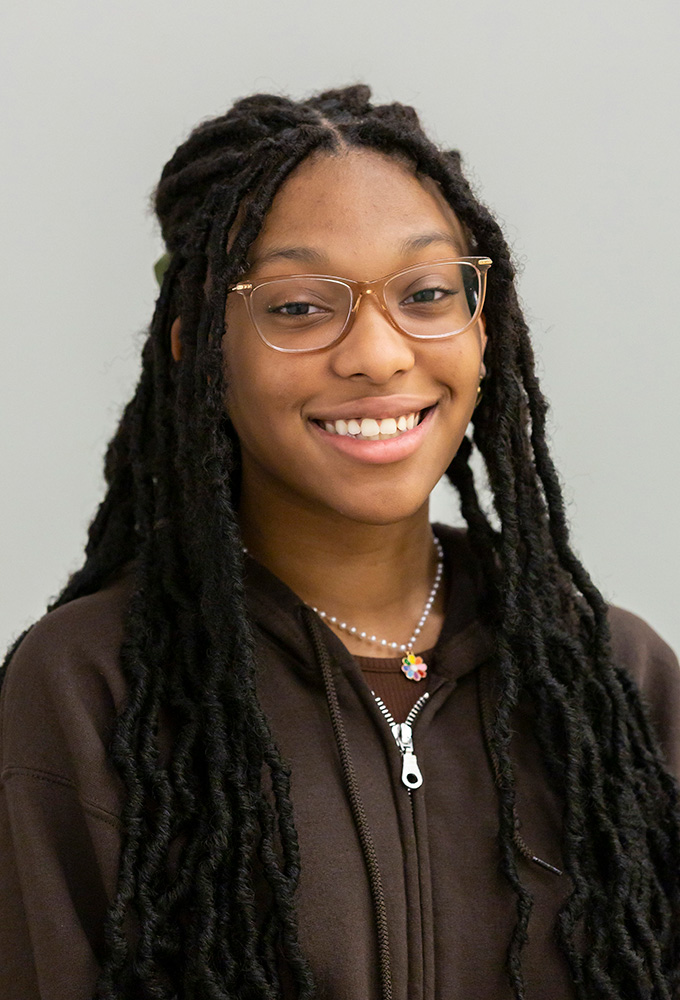 Mykayla graduated from John D. O’Bryant School of Math and Science and will be attending the University of Massachusetts Amherst this fall as a microbiology major with a potential minor in public health. Her time as both a student and intern with the Learning Lab sparked her interest in exploring new career paths in STEAM — and the decision to switch from engineering to medicine.

This scholarship has made a huge influence on the next steps in her career. “Going to school at UMass was really based on whether I received this scholarship,” Mykayla said. “I’m really grateful for this opportunity because I don’t think it’s hit me yet how important it is that I won’t have debt.”

For Mykayla, pursuing her passion for medicine is the first step in breaking stereotypes and being a role model for other young scientists to not give up on their dreams. After finding a path for herself, she hopes to be an example for her cousins and teach them that even if people don’t open doors for you right away, there will always be a way.

Incredible talent and cross-functional collaboration. All that and more with Vertex’s type 1 diabetes team. Meet a few of the team members who are making a difference.